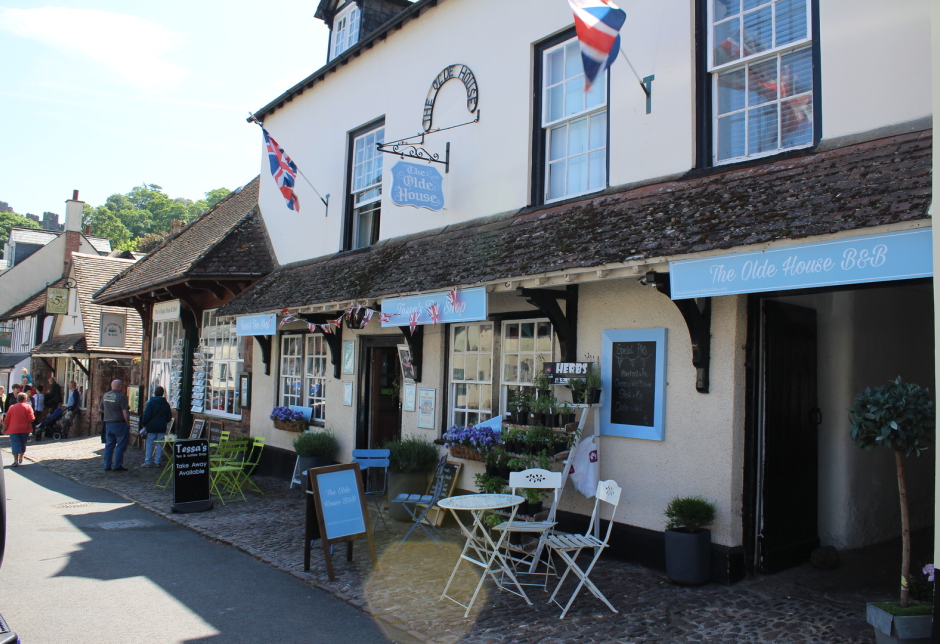 Dunster Village is set in the foothills of Exmoor National Park and may well be the largest and most intact medieval village in England. This page lists local attractions, maps, services and an Annual Events Calendar that you may find useful to plan your stay with us. 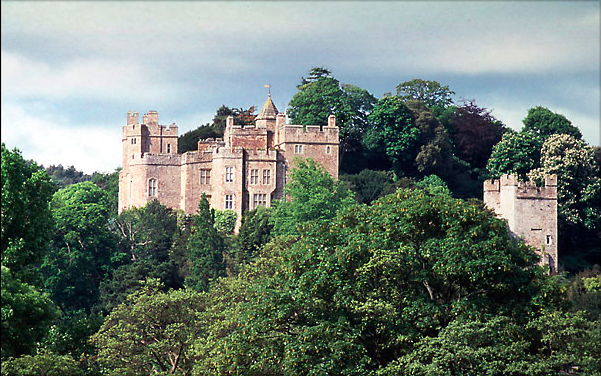 Dunster Castle is a former motte and bailey castle, now a country house managed by the National Trust. It is a Grade I listed building and scheduled monument. The castle lies at the southern end of the High Street on top of a steep hill called the Tor.  It is a 10 minute walk from The Olde House. 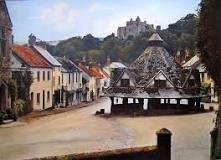 The Dunster Yarn Market was built in the early 17th century and is a Grade I listed building and scheduled monument. It can be found 100 metres south of The Olde House along the High Street. Dunster was an important Middle Ages market place. The Yarn Market is an octagonal building constructed around a central pier. The tiled roof provides shelter from the rain. 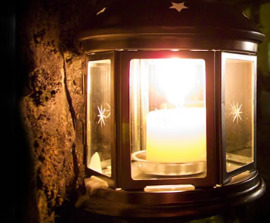 Dunster by Candlelight takes place every year on the first Friday and Saturday of December. The village turns its back on the present and lights its streets and buildings with candles. Collections are made in aid of St Margaret's Hospice. Scroll down for a video of the 2014 event. 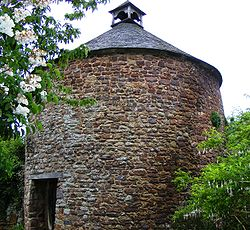 The Dovecote in Dunster, Somerset, England was probably built in the late 16th century and is a Grade II listed building and Scheduled Ancient Monument. It is situated on Priory Green opposite the Tithe Barn and close to the walls of the Priory Church of St George. There are five hundred and forty Dove nest-holes 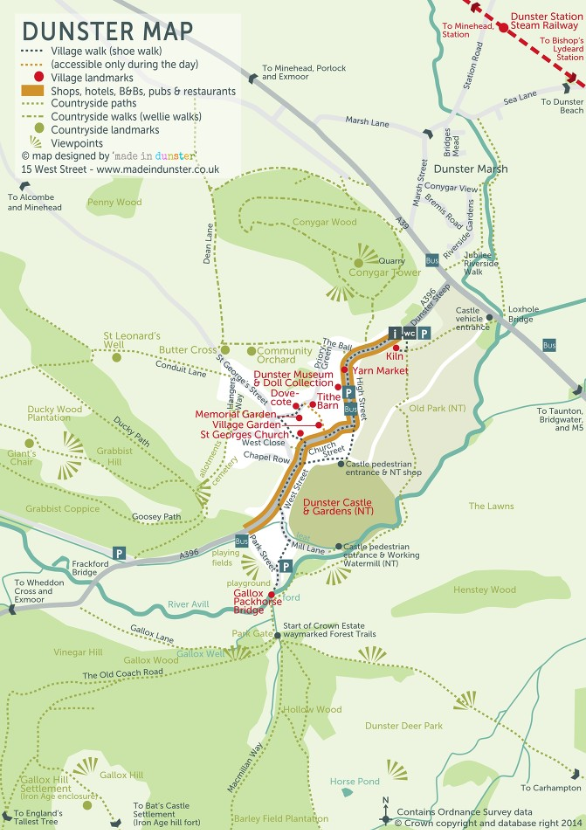 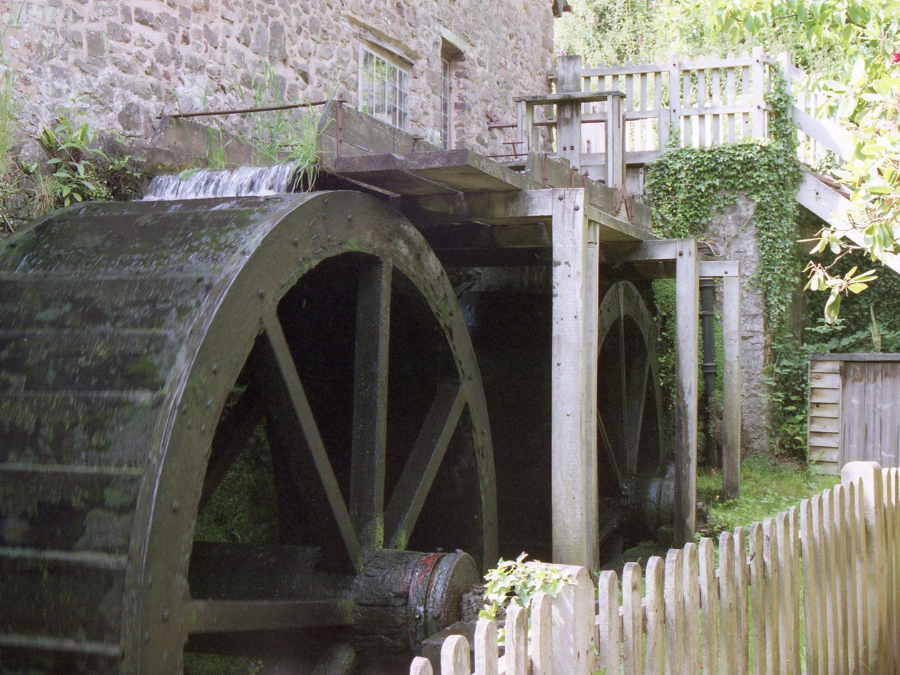 Visit this impressive full restored 18th-century working watermill built on the site of a mill mentioned in the Domesday Survey of 1086. The mill is managed by the National Trust and  produces stoneground wholemeal flour from organic wheat.

The Priory Church of St George 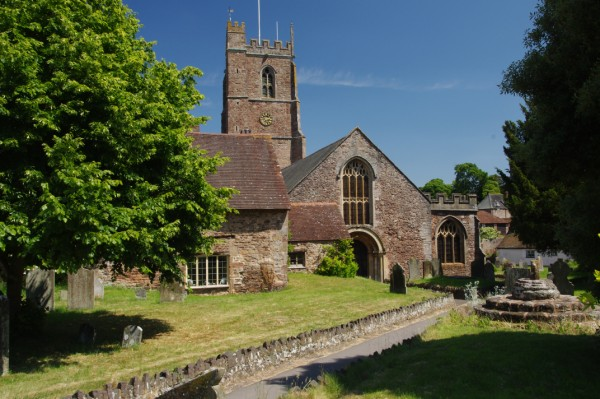 The Priory Church of St George is predominantly 15th-century with evidence of 12th- and 13th-century work. It is a Grade I Listed building within walking distance ( 300 metres) from The Olde House. The present building dates back to 1097 when William de Mohun endowed the foundation of a Benedictine Priory, a daughter cell of Bath Abbey. 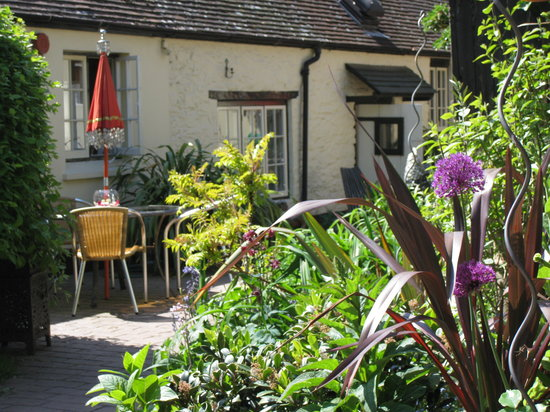 Reeves Restaurant is just opposite The Olde House on the High Street. Justin and Claire Reeves moved to Dunster and opened Reeves Restaurant in June 2005. Justin has over 20 years cooking experience, starting in the early eighties at La Sorbonne in Oxford under master chef Andre Chavagnon. Subsequent positions include Head chef at Painswick House Hotel, winner of country house hotel of the year, and executive chef at Smiths Industries aerospace. 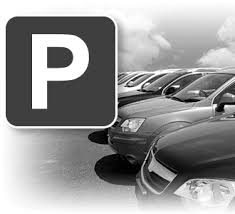 Dunster Steep car park is located on the south-eastern side of the A396 approx 200 metres from its junction with the A39. It is long stay "Pay and Display" facility controlled by West Somerset Council. It can accommodate parking of 109 vehicles. Charging hours 9.00 am to 6.00 pm daily including Bank Holidays. To get to The Olde House from this car park, follow the footpath 400 metes south up the Steep, past the National Park Tourist Information Centre and into the High Street. 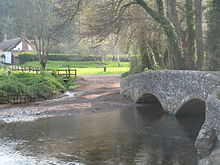 The Gallox Bridge in Dunster dates from the 15th century. It is a  Grade I listed building and scheduled monument in the guardianship of English Heritage. The stone packhorse bridge crosses the River Avill at the southern end of the village, below Dunster Castle at a point which may have been the limit of tidal flow during the medieval period. It was important for the transport of wool and other goods to the market within the village which was established by 1222. The name is derived from the nearby gallows.

Bat's Castle is an Iron Age hill fort at the top of a 213 metres (699 ft) high hill in the parish of Carhampton south south west of Dunster. The site was identified in 1983 after some schoolboys found eight silver-plated coins dating from 102BC to AD350. It is on the highest point of Gallox Hill. Bat's Castle has two stone ramparts and two ditches. The ramparts are damaged in places and the hill fort is partly covered in scrub. 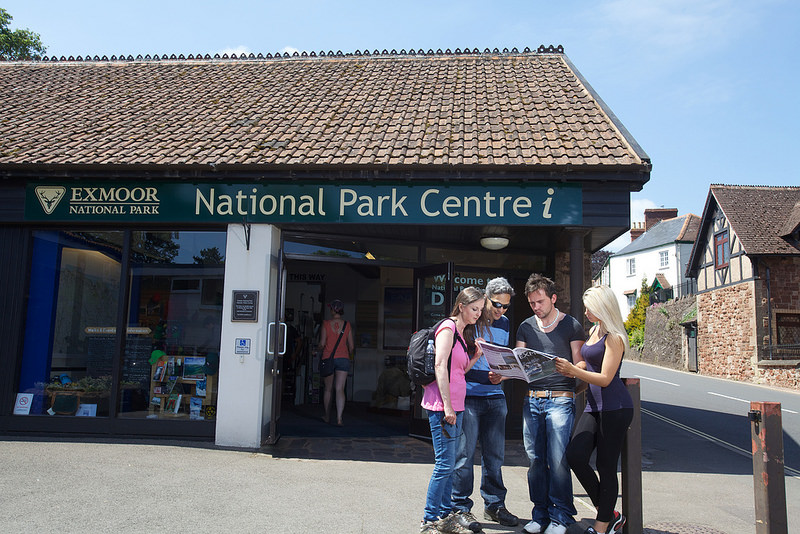 We think this is the best website to refer to if you want to know what is happening in Dunster, where & when. 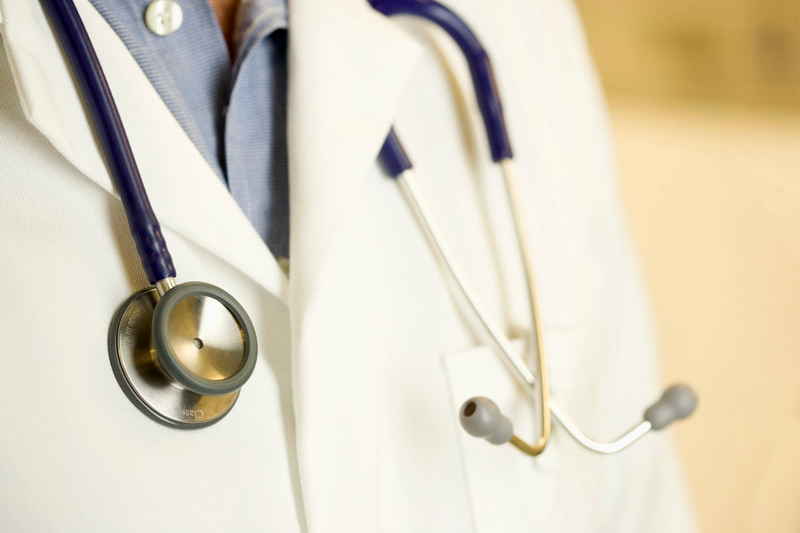 Dunster Surgery is a small rural surgery located at: 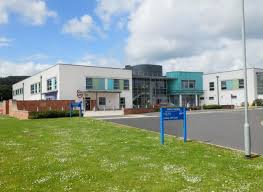 This local hospital has a nurse led Minor Injuries Unit. 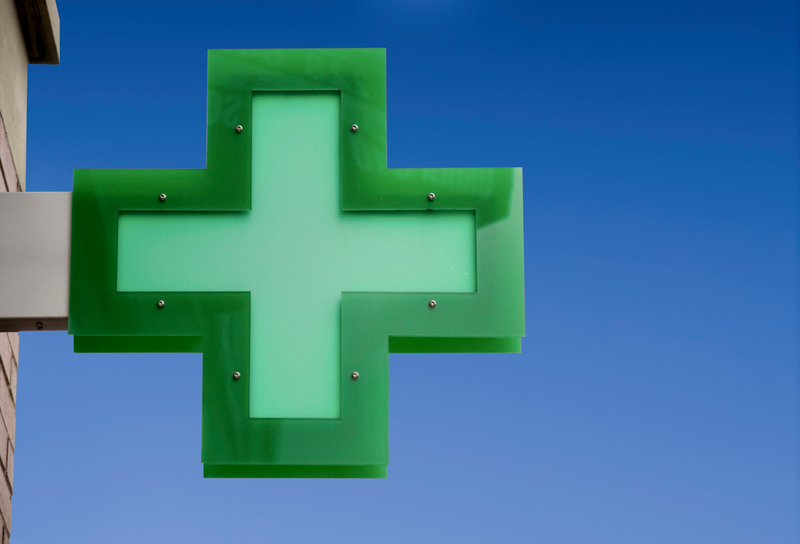 The nearest chemist / pharmacy is Boots the Chemist in Minehead: 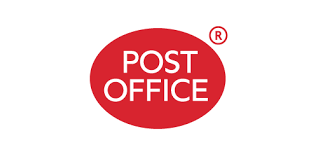 Dunster's Post Office is next door to The Old House at number 15 The High Street. Transaction fee free  cash withdrawals can be made here. 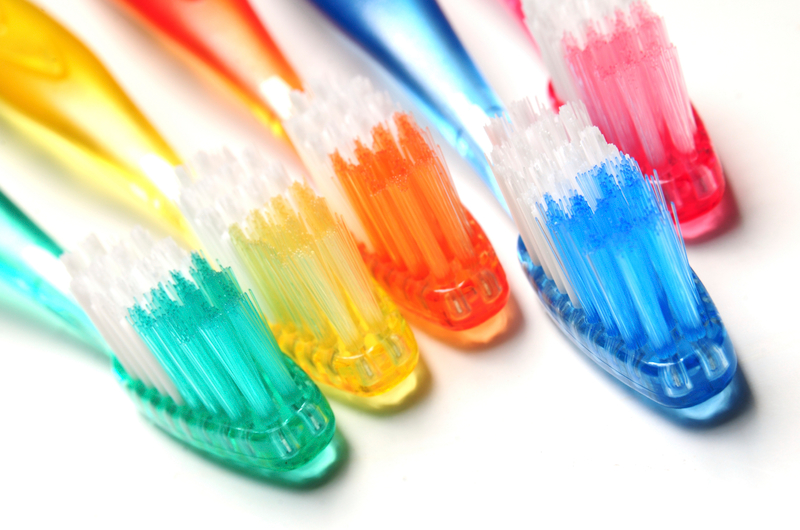 Please use our Guest Book

Use our Directions Page